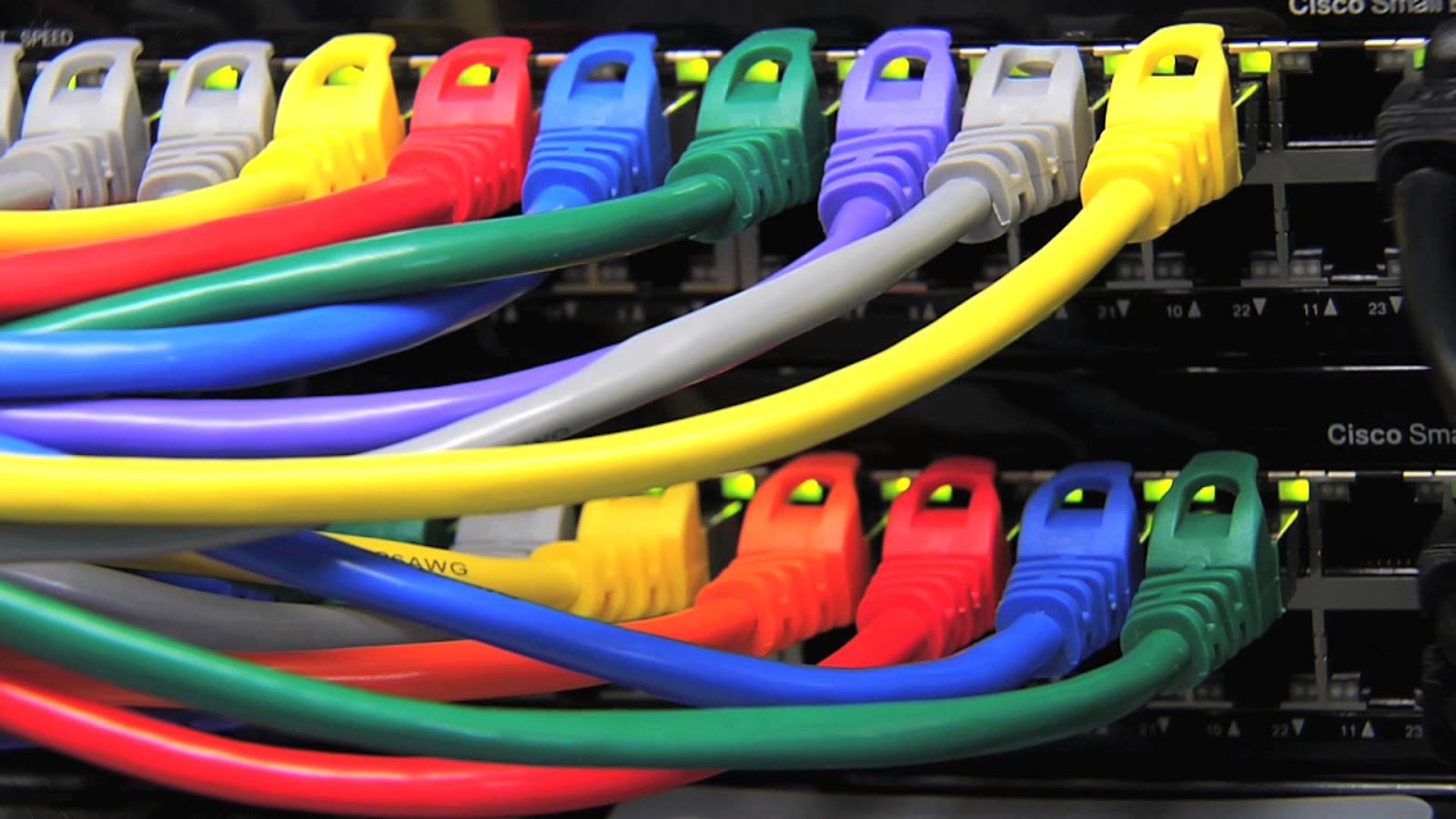 Dial-up requires that you have access to a land-line telephone service to connect to the internet. The normal download speed of 24-48 Kbps is a bit slow, and it’s not recommended when downloading huge files over the internet or watching full HD videos on YouTube. Still, occasional users who only check their emails regularly, browse web pages or visit social networking sites such as Facebook or Twitter will be fine using a dial-up connection.

Satellite uses a wireless internet connection and is much faster than dial-up. Usually, the quality of the connection is affected by weather conditions. People who like to go online when DSL internet or Cable internet is not available in their area would consider the satellite as an alternative however;, it lacks the ability to connect to streaming content such as YouTube videos and online radios.

Digital Subscriber Line (DSL) or Cable internet is designed for those using the internet primarily to download huge amounts of data and media consumption such as video calls, online videos, and large files. The average download speed of DSL is 3 Mbps, whereas cable internet is faster at 4-6 Mbps. On the other hand, high-end cable speeds average from 12-20 Mbps. Another option would be mobile device technology such as cellular phones, tablets, or laptops. For these devices to work, you need an ISP that offers a 2G, 3G, and 4G wireless connection. Whilst these devices can be useful, they provide only a limited amount of data that you can use to surf the net. Still, if the user is registered to a monthly unlimited data plan, he or she can enjoy web browsing for months using wireless internet.