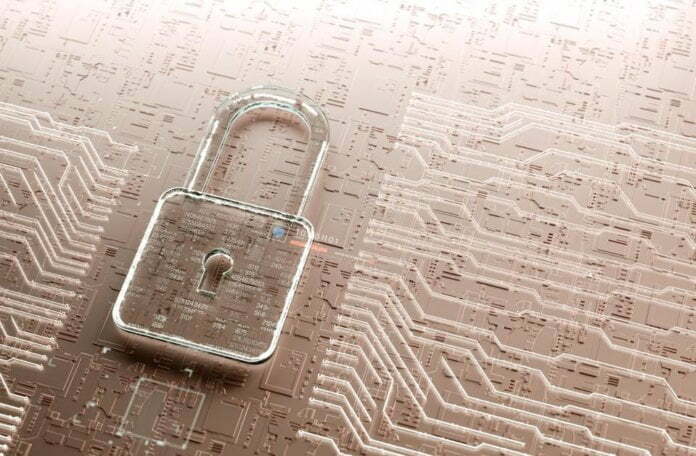 Everyone wants their information to remain private and secure online. However, that privacy varies depending on where you live. The United States and Europe are often depicted on opposing sides of the issue. Both residents and businesses should be aware of differences in how these unions deal with Internet privacy.

Content Summary show
online privacy issues reflects laws in each union. The EU passed the General Data Protection Regulation (GDPR) in 2018. This law applies to every country in the EU.
What Online Privacy Laws Mean for Business

online privacy issues reflects laws in each union. The EU passed the General Data Protection Regulation (GDPR) in 2018. This law applies to every country in the EU.

Some federal laws apply to Internet privacy in the United States. But each of the 50 states has its own laws, too. Depending on the location or the types of cybercrime, the justice process may not be the same in each state. In fact, some acts may not be illegal in every state.

California has some of the most strict data privacy laws out of all the states. The California Consumer Privacy Act that passed in 2018 regulates online privacy similar to the GDPR.

Because the U.S. has a hodgepodge of privacy laws, it’s hard to keep up with online crime as it evolves. Some states still scramble to tackle online bullying, let alone taking on the internet of things privacy issues.

Companies that fail to protect user information must pay a large fine in Europe. This means that companies must closely follow the law. These fees apply to companies based in other countries because country borders do not apply online. These laws reflect the importance of privacy and data protection outlined in the European Union Charter.

Because of those laws, the E.U. can force companies to change their policies and practices that impact European citizens. Companies may have to run differently in Europe than they do in the U.S. For example, companies must be transparent about the data they collect from users. They may even have to give users the option to opt out from having their data collected.

The United States values different rights. There are more discussions of online privacy pros and cons because freedom is important. Both companies and states have the right to run as they see fit. Some laws focus on financial and medical data. But people sometimes criticize this approach for promoting companies over people and privacy.

Critics also point out that laws focus on security over privacy. As long as companies protect the data, they can gather it at will with little transparency. Users have fewer options when it comes to how their data is tracked and used.

However, this has changed in recent years. For example, sites have to inform visitors when they use tracking cookies. But Americans must take control of their privacy online when they can.

How To Remove Negative Links From Google

What Has the Internet Done to Media?