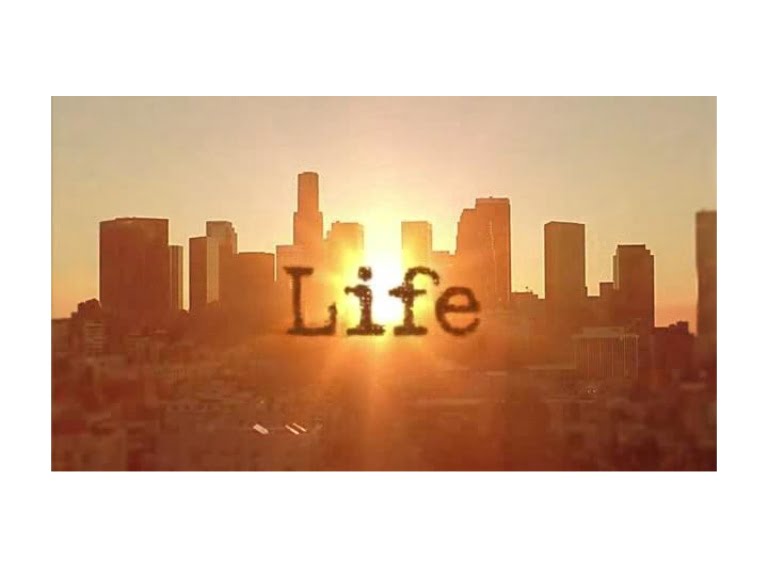 In the future, the voice of Bixby — Samsung’s virtual assistant — will ring forth from refrigerators and smart speakers and who knows what else. No wonder the company is taking its time with it. Bixby’s voice interface is available for those who really can’t wait. As a preview, you can access it now.

I spent the last few days chatting with Bixby as often as possible. Our time together has been … eye-opening, to say the least. It’s definitely not ready for the wild, but despite the bad news surrounding it, Samsung’s virtual assistant is starting to feel pretty capable. Emphasis on “starting to.”

Content Summary show
Getting started
The good
The bad
The strange

Once all the necessary app updates are in place, you’ll run through a lengthy setup process, all narrated by a chirpy, enthusiastic young woman. That’s Bixby, and for now, she can only be a she. (This still feels a little weird; “Bixby” sounds like the name of an ancient British man to me.) Part of this onboarding involves deciding whether to turn on more experimental Bixby integrations that haven’t received their final layer of polish. If you want Bixby to interact with apps Samsung didn’t build itself; you’ll definitely want to enable this.

Actually, using Bixby is easy enough: Hold down the Bixby key and start talking. Get used to saying “open [app] and [perform this action]” — this is the syntax Bixby expects and works best with. If holding down buttons isn’t your thing, you can also activate Bixby with a wake-up phrase — “Hi, Bixby,” though other variants seem to work — and do all the same things. The difference is, the setup process is a little more involved. Since Bixby was designed to handle more complex, multipart commands, training requires you to spit out test sentences like “health is always important” and “Bixby was named after a bridge in California.”

Samsung’s goal is to create a way to speak to a phone that effectively gets things done using a touchscreen. That’s ambitious, but Samsung has mostly managed to deliver. Sticking to the “open this and do that” format certainly helps, but Bixby is surprisingly good at figuring out what you’re saying and piecing together the steps needed to take the correct action.

Let’s say I’m bored and want to check out stuff on YouTube — saying “open YouTube and show me subscriptions” worked like a charm every time. Casually phrased requests can work pretty well, too, though there’s a greater chance of Bixby slipping up. Even so, you can do a lot — asking it to show you photos you took in New York works, as does cropping one of them with your voice. Even asking Bixby to download apps like Audible and Pocket Casts worked perfectly. Bixby’s preferred syntax might be stricter, but Siri and Google Assistant can’t do that. And beyond that, I really dig the idea of hearing about a cool app and just telling my phone to install it rather than pecking at a keyboard and tapping on a screen to do the same thing. It’s an authentic taste of a voice-controlled future we’ve been promised for so long.

Using a physical button to invoke Bixby is also an excellent idea. It’s strangely satisfying, for one — it felt like I was using a walkie-talkie to chat with my enthusiastic assistant. More important, it gives Bixby a clear understanding of when your request starts and stops, a feat that can be tricky if you’re launching any assistant with just your voice.

Getting Bixby’s attention with the button is great, but I’ve had some trouble invoking it with the wake-up phrase. In fact, while writing that last sentence, I had to say “Hi, Bixby” six times before it responded. All virtual assistants can be bad at recognizing their names depending on your environment, but Bixby seemed more prone to missing its wake-up call than Siri or Google’s Assistant.

You’re supposed to use Bixby to send messages and post photos with captions on Instagram, which technically works. Because of Bixby’s incompleteness, though, I can’t trust it to transcribe what I’m saying accurately. After all, the language we use to communicate with other people is beautiful and complex and steeped in context — the context that Bixby doesn’t have a grasp on yet. Given the limited amount of time the assistant has been exposed to native English speakers, this isn’t a surprise.

Bixby will get better in time, but these are potential deal-breakers. As much as I enjoy pulling off complex functions with a single sentence, that sort of system-level control won’t be used by everyone. Some people want to know when Abraham Lincoln was born or when the first US satellite was launched into orbit, and Google’s Knowledge Graph is much better at figuring out answers to those general questions.

Considering how vast Android’s app ecosystem is, Samsung also needs to get more developers baking Bixby support into their software. I can tell it to send a message to my girlfriend, but it routes those messages only through Samsung’s first-party Messages app. Whatsapp is working on including Bixby support — it’s available as one of those experimental integrations — but you’re out of luck for now if you spend most of your time talking to people in Slack, Allo, Hangouts, or Telegram.

Whenever you interact with Bixby, you’re asked for feedback — either a “great job” or “let’s improve.” If you’re anything like me, you’ll find yourself split between those two choices most of the time. What’s odd is the mechanism Samsung uses to aggregate that feedback: Bixby gains experience points whenever it gets something right, as though it were a character in an RPG. You can unlock new looks for Bixby as it levels up, which is arguably neat but also very manufactured — if Samsung really wanted us to keep using Bixby, why not just let us customize it all willy-nilly from the get-go?

Samsung should also just let people remap the Bixby key if they want to. The company isn’t going to get usage data from power users who have already decided that Bixby isn’t for them, so why not let them do as they please?

Make no mistake: Bixby is still far from complete. When it works the way it’s supposed to, though, it starts to feel like a more capable, thoughtful kind of assistant. Based on this preliminary testing, I’m going to keep using Bixby in hopes that it finally becomes the virtual assistant I want, not just the one I’m stuck with. If the right changes are made, Google and Apple will soon have a serious new AI rival to contend with. Recent rumors suggest we might see Bixby’s official launch as early as next week. Stay tuned to see if — and how — Bixby improves between now and then.